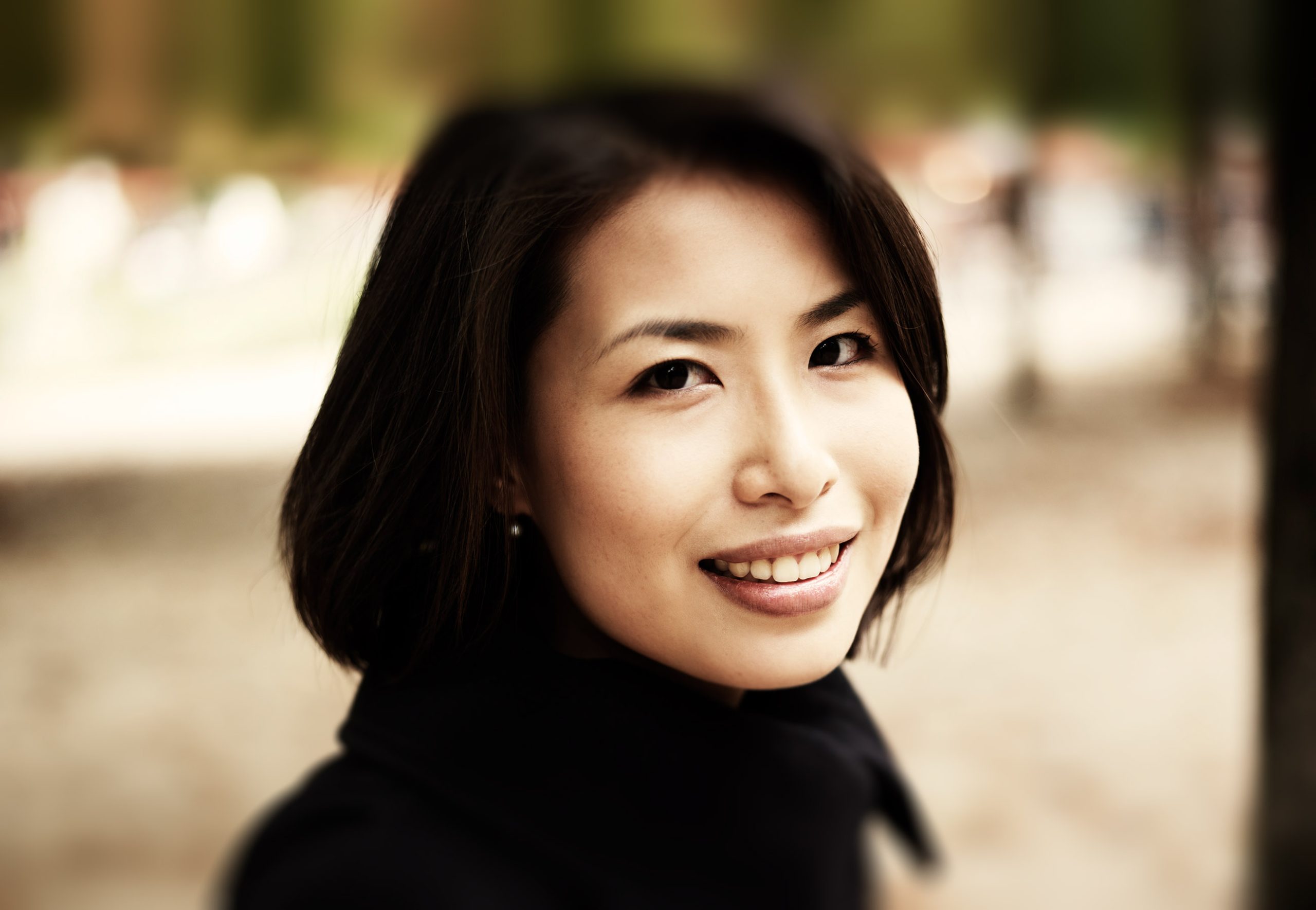 As a soloist she has appeared with the Orchester included the Bayerischen Rundfunks, the Munich Chamber Orchestra, the Orchestre de chamber de Genève, the Kremerata Baltica, the Venezuela Symphony Orchestra, the Protzheimer Kammerorchester and the Japan Symphony Orchestra under the baton of conductors like Seiji Ozawa, Johannes Kalitzke, Raman Kofman, Kazuki Yamada, Günther Herbig amongst others.

Her series of recitals in Geneva and Tokyo has been broadcasted by Swiss Romande and NHK-TV.

Since 2019 she holds a position of viola professor at the Münster Musikhochschule. 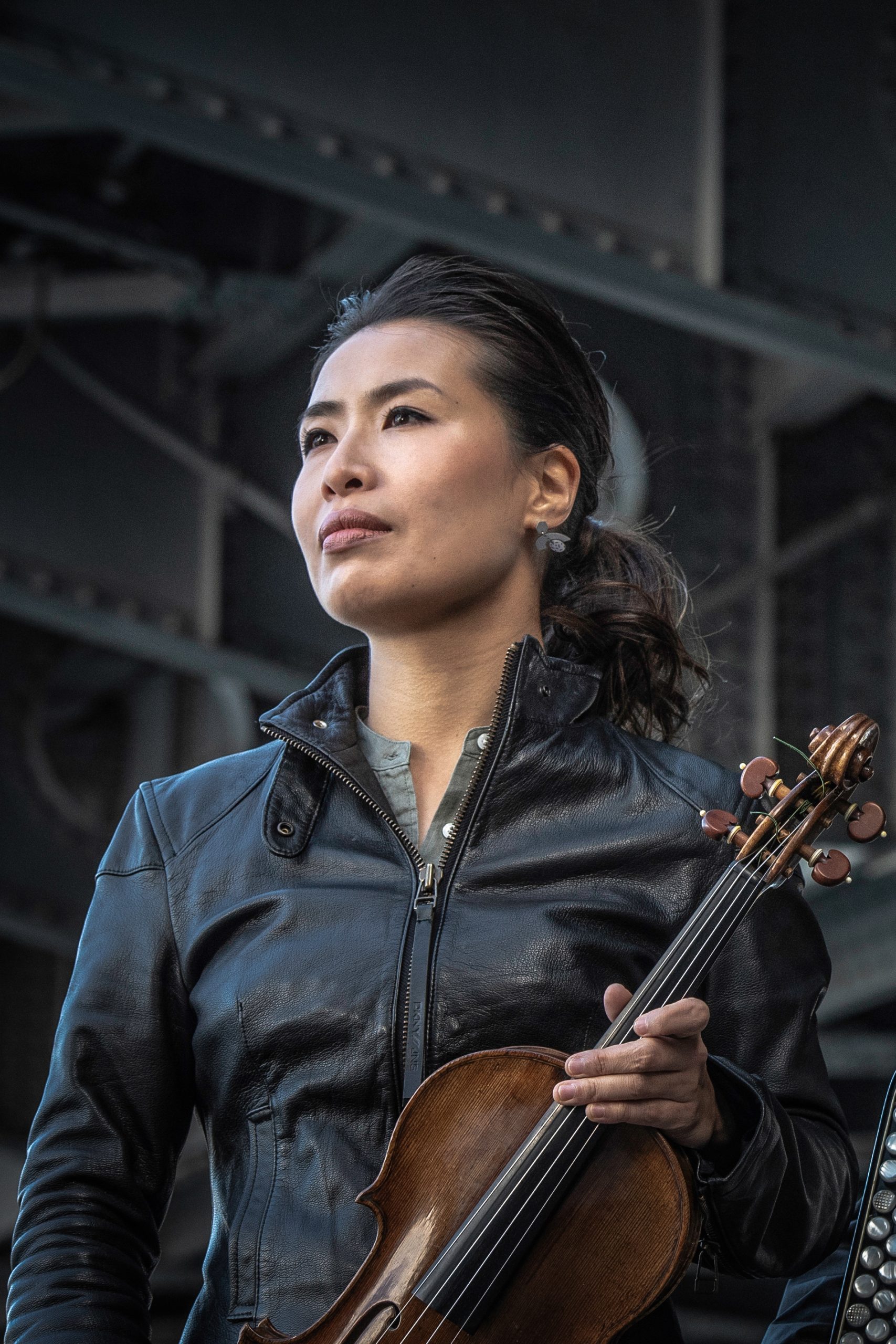